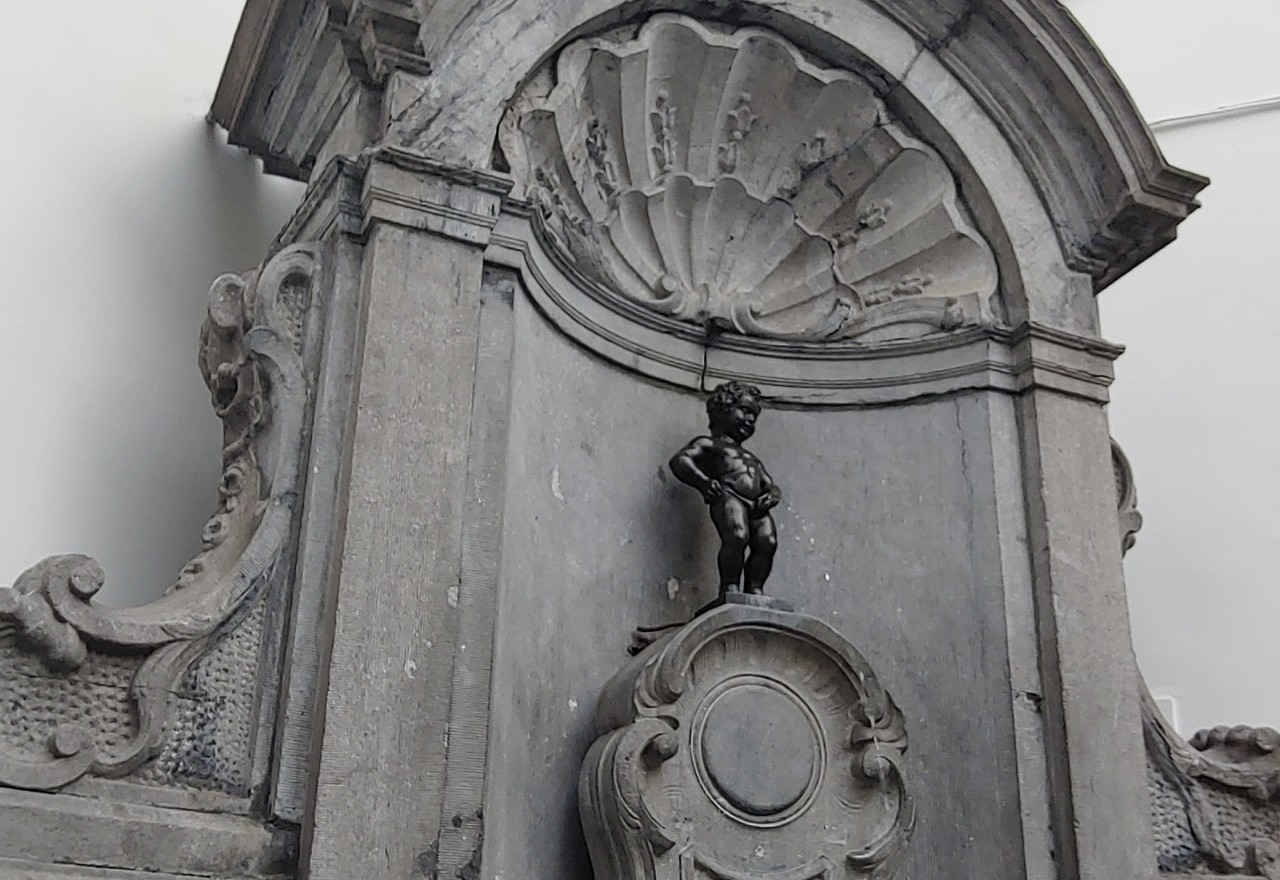 On the corner of a cobblestone street in the heart of Brussels, Belgium, is a fountain statue of a boy having a wee. The 61cm ‘tall’ boy could easily be missed, yet you’ll see thousands of tourists tracking him down daily.

You may wonder: what’s so significant about a little boy urinating into a fountain?

Dating back to the 15th century, the Manneken Pis survived centuries of adventures, including but not limited to being abducted, saved, destroyed and revived. He was gifted by notable figures of the past and boasts a record-breaking collection of over 900 costumes.

Many moons ago, Manneken Pis was clothed in expensive outfits that were gifted by lords and kings. Today, his costume schedule is managed by a non-profit organization called Friends of Manneken Pis. The organization selects and schedules costumes that are submitted by the public, some of which often relate to modern day festivities, movements and public holidays worldwide.

The original sculpture, which dates back to 1618 or 1619, was moved to the Brussels City Museum for safekeeping. The current statue was replicated in 1965, which is what you’ll see on a street corner near Grand Place today.

If you research it, you’ll find countless legends and tales that have been told and twisted over the centuries. Some are believable and others are pretty bizarre. These seem to be the most famous:

At a glance, the Manneken Pis may seem unimpressive, but it’s stories have been passed on for centuries, contributing to folklore and traditional culture in a non-perishable way.

To this day, the true story behind Manneken Pis remains a mystery, but “the little peeing boy” will forever be known and celebrated as the most loved symbol of Brussels: a reminder that what may seem small and insignificant to one can mean the world to another.

If you enjoyed this post, you may also like: Brussels, Belgium: A nightmare called Covid in the city of dreams

8 thoughts on “The story of a boy named Manneken Pis”